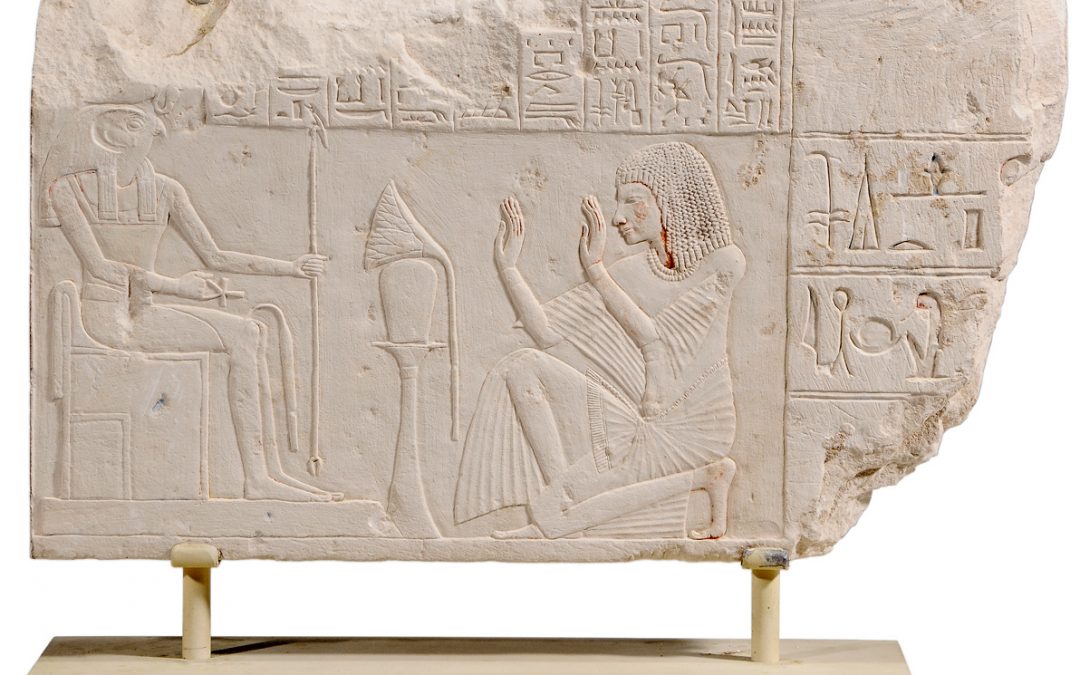 A new auction record for North Carolina artist, teacher, and activist Maud Gatewood was set over the weekend. The previous record at auction, set in 2011, was eclipsed when her 40 x 36 inch acrylic entitled Blues sold for $28,320. It sold to a private bidder after rigorous bidding in-house, on the phones, on Bidsquare, and by absentia.

The only known painting of third and last Georgia Royal Governor James Wright sold for $40,000 hammer price. The painting, by Andrea Soldi, sold to an institutional bidder to be named at a later date.

Three watercolor and ink scrolls from contemporary master Fan Zeng brought exceptional results during the auction. The three scrolls, offered in three separate lots, were all purchased by the consignor in Beijing in 1986. They brought $64,900, $82,600, and $40,120 respectively. Fan Zeng was born in 1938 in Nantong, China is currently a Professor at the University of Glasgow. The scrolls all sold to a private bidder on Bidsquare.

All prices listed include buyer’s premium unless otherwise noted.