Of Outlaws, Orchids, and the Occaneechi: Brunk Auctions Rings in the New Year with a Successful Rare Book Sale 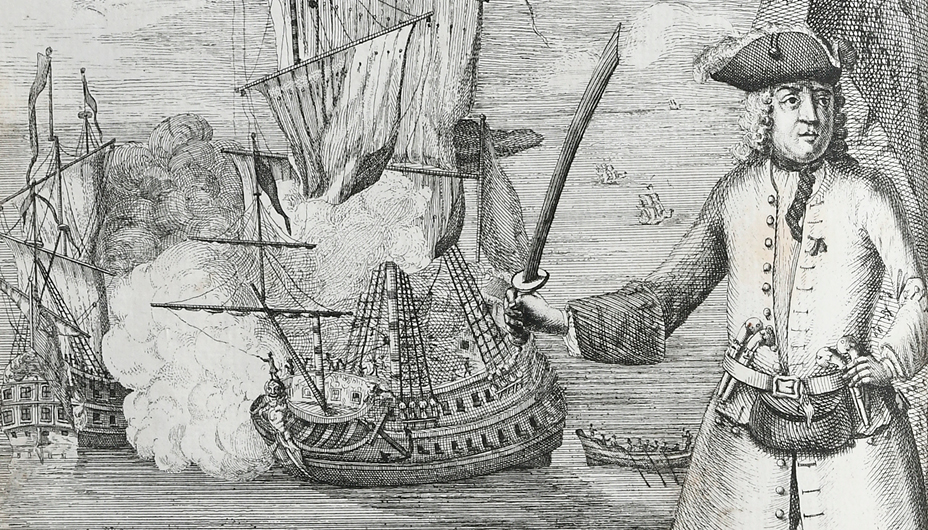 Asheville, North Carolina—Brunk Auctions kicked off the New Year with strong results from its Rare Books sale on January 15th. With an impressive 97% sell through rate and a $63,593 sale total, the auction was, indeed, a best-seller.

The top lot of the sale was Lot 11, Lawson’s History of Carolina, 1714 and 1860, two volumes by John Lawson, Gentleman Surveyor General of North Carolina, sold for a final total of $11,070. With a folding engraved black and white map and bound in stamped leather with raised bands and morocco spine labels, Lawson’s survey of the land, native plants, animals, and Indian inhabitants drew enthusiastic bidding from collectors across the Southeast.

Lot 52, an 18th century work by Captain Charles Johnson, [Pirates] A General History of the Lives and Adventures of the Most Famous Highwaymen, Murderers, Street-Robbers, &c. captured the second highest price for the January sale with a $6,150 final total.

Lot 38, A Voyage to the South Sea, in his Majesty’s Ship, The Endeavor, by William Bligh, 1792, one of the most important books of travel and exploration, captured the imagination of bidders in the January sale and secured a final total of $3,198.

Andrew Brunk, President of Brunk Auctions, remarked that “we were happy to start off a new decade with terrific results from our Rare Books sale. The simultaneous online and live sale in our Asheville gallery proved to be a successful way to sell this remarkable collection.”

With a 97% sell through rate, Brunk Auctions posted very strong results and looks forward to following up on its success for both collectors and consignors, inviting potential consignments at all our locations for Emporium and Premier auctions throughout the new year.