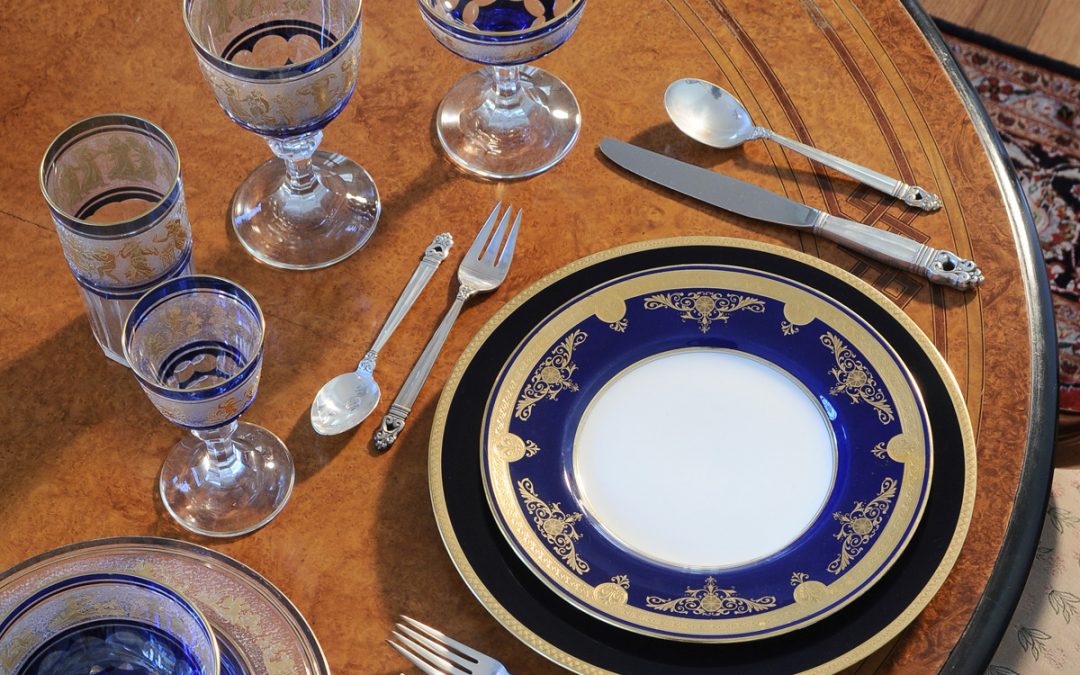 Intrigue graced the galleries of Brunk Auctions on the weekend of March 15th and 16th for their second auction of the year. A flurry of activity in an eclectic range of interests led to yet another successful and record setting sale in Asheville.

The most notable lot from the weekend sale was a Porcher Family Inlaid Mahogany Chest of Drawers. The piece, which descended through the Porcher family, was illustrated in The Furniture of Charleston: 1680-1820 by Rauchenberg and Bivins, Jr. and bears a MESDA label. Related chests can be seen in the collections of Colonial Williamsburg, MESDA, Historic Charleston, and the Garvan Collection at Yale. After competitive bidding from a number of phone bidders, the lot sold for $99,120, a record for a Charleston, South Carolina chest.

This marks three record setting prices for Southern furniture in three auctions for Brunk Auctions. The two previous record auction prices at Brunk are for a North Carolina Chest (Jesse Needham – $271,400 in Jan. 2014) and a John Shearer piece for $354,000 in Nov. 2013)

In addition to the record-breaking chest, a portrait by Shang Ding sold for $16,520, which is a new auction sale record for the artist. The striking painting of a young ballerina in a vibrant cerulean outfit broke a record set last autumn by the storied Chinese artist who now lives in California with his family.

Among the many superb lots from the Estate of Robert A. Walsh in Pennsylvania, was a painting by George T. Hetzel. Often confused for his uncle, George Hetzel, George T. had a very similar style. A farm scene by the Pittsburgh artist sold for a record auction price this weekend at Brunk Auctions, finishing up $7,080.

Continental Fine Art had a strong showing in the March sale at Brunk Auctions as well. Among the noteworthy lots were a pair of vedute from the Circle of Giacomo Van Lint, which sold for $40,120, a fine Barbizon school work by Charles Francois Daubigny for $37,760, a still life painting by Pennsylvania and German artist Severin Roesen that sold for $40,120, and a Pablo Picasso ceramic which totaled $15,340.

Day two of the March sale at Brunk Auctions was marked with several impressive Asian fine and decorative arts. Exceptional results include a finely enameled Satsuma Bowl and lacquered match holder which sold for $33,040, a Famille Verte floor vase which brought $30,680, and a Tibetan gilt bronze seated Buddha figure for $16,520.

Sights are set to May now for Brunk Auctions. The third sale of the year for the auction firm will feature an exquisite selection of fine Modern, Southern, Continental, and American fine and decorative arts. The top estimate during one-day sale is a collection of early and important drawings from James Whistler from his time as a cadet at West Point. Other top lots include works by Fernando Botero, Marino Marini, and Alice Neel, as well as a rare Savannah, Georgia engraving. Public preview will be on Friday, May 16th, and the auction will be held on Saturday, May 17th.

Brunk Auctions is currently accepting consignments for our Sporting & Maritime auction on the weekend of July 12th. Consignments for this sale will be accepted through April 21st.