Marguerite Loeb McBey was a well educated, well travelled, and captivating woman.   Born in Philadelphia, she was educated in Switzerland, at the Sorbonne, and the Ecole et Ateliers d’Art Décoratif in Paris.  After an impassioned liaison with Oskar Kokoschka, Marguerite married the love of her life, the Scottish artist James McBey.  Marguerite had an artistic flare and was an accomplished photographer, painter, and bookbinder.

There were many contemporary magazine and newspaper articles featuring Marguerite and her unique sense of style. Her “dark good looks attracted notices in the British and American Press”* and she was “named as one of the New York Herald Tribune’s Best Dressed Women of 1940”*.  Images of her exude a laid back confidence and charm – and jewelry was always an important part of her signature style. 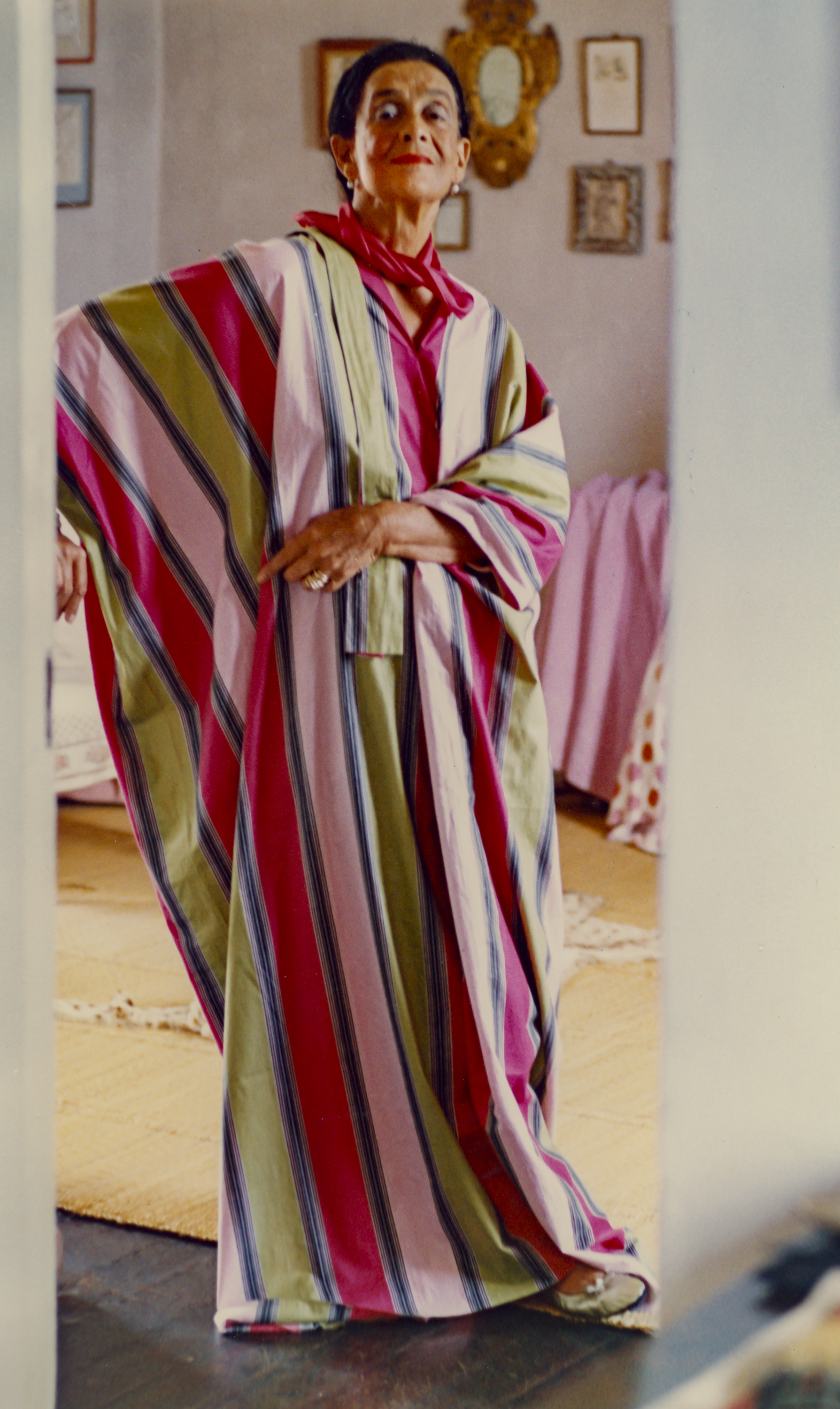 A New York Herald Tribune article praises Marguerite’s style and mentions her “pet hobby…collecting old jewelry”^ and how she would plan her ensembles around a particular piece.

She collected exquisite examples from the Georgian era with a trained eye, which included pieces of “old jewelry – Spanish, Portuguese, Moorish, and French”.^   In 1981, Marguerite donated a group of jewelry to the Metropolitan Museum of Art in New York.  This same year, an exhibit at the museum titled The Eighteenth-Century Woman featured some of her donations, which are now in the museum’s permanent collection. 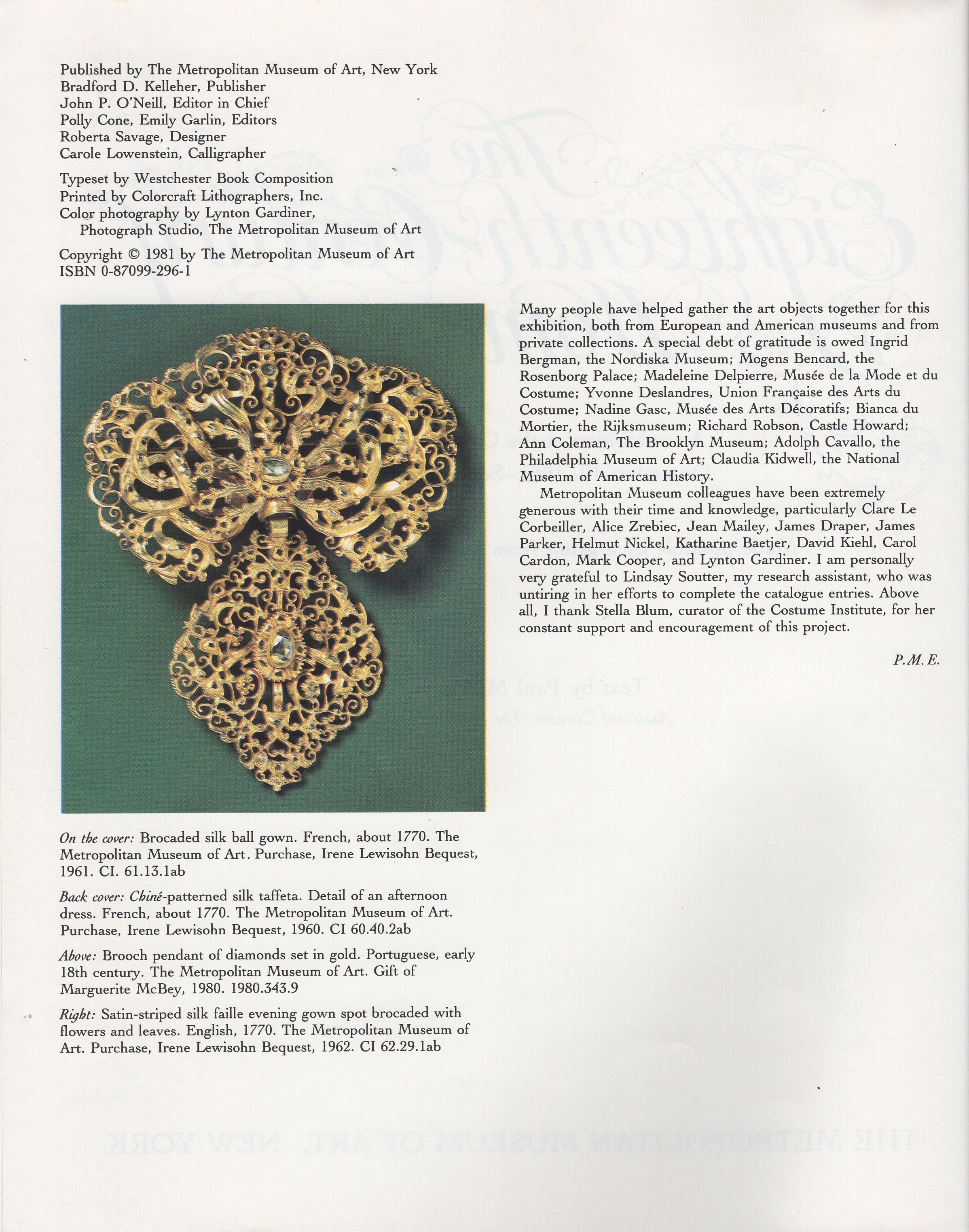 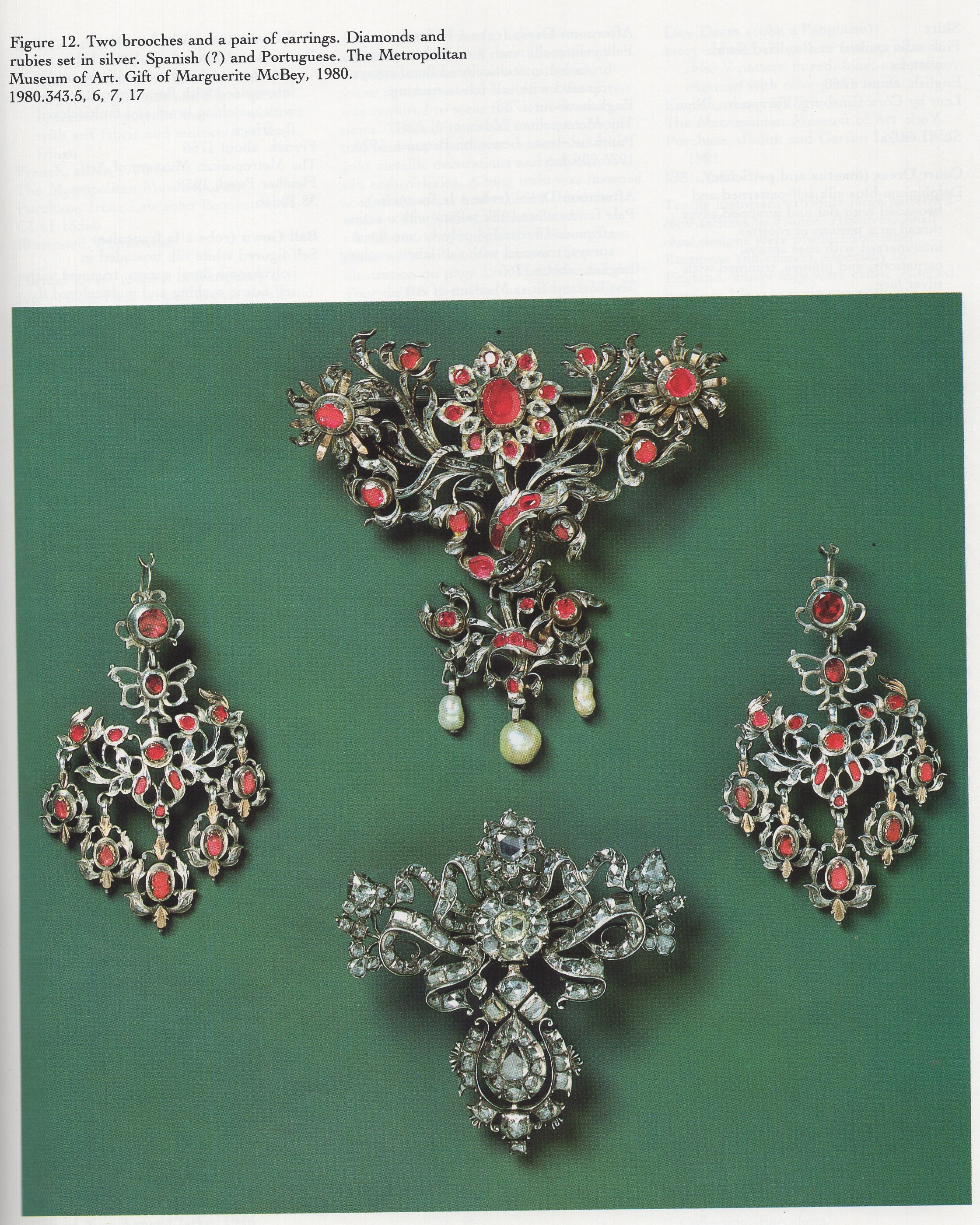 The entirety of her donation can be viewed on The Metropolitan Musem of Art’s website.

Georgian jewelry, with its rich metalwork and the way it incorporates gemstones into the design, is timeless.  Marguerite’s pieces exemplify themes and designs of the era – bows, delicate scrollwork, and decorated with rose and table-cut gemstones- often diamonds and emeralds.

Brunk Auctions is pleased to announce we are offering the remainder of Marguerite’s jewelry collection on December 4th. This collection has descended through the family and includes some fine examples of Georgian, Art Nouveau, Mid-Century, and 20th-century pieces. 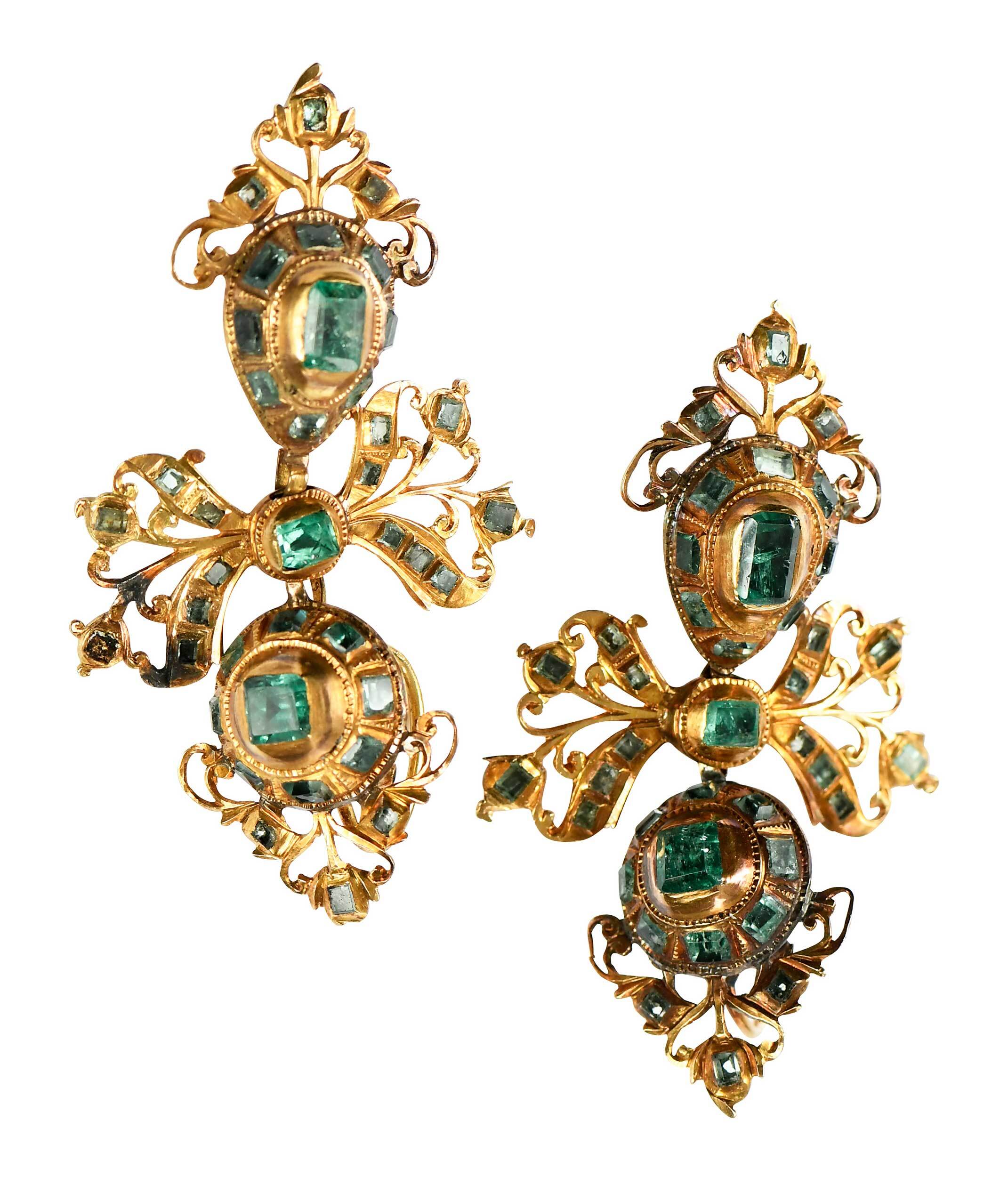 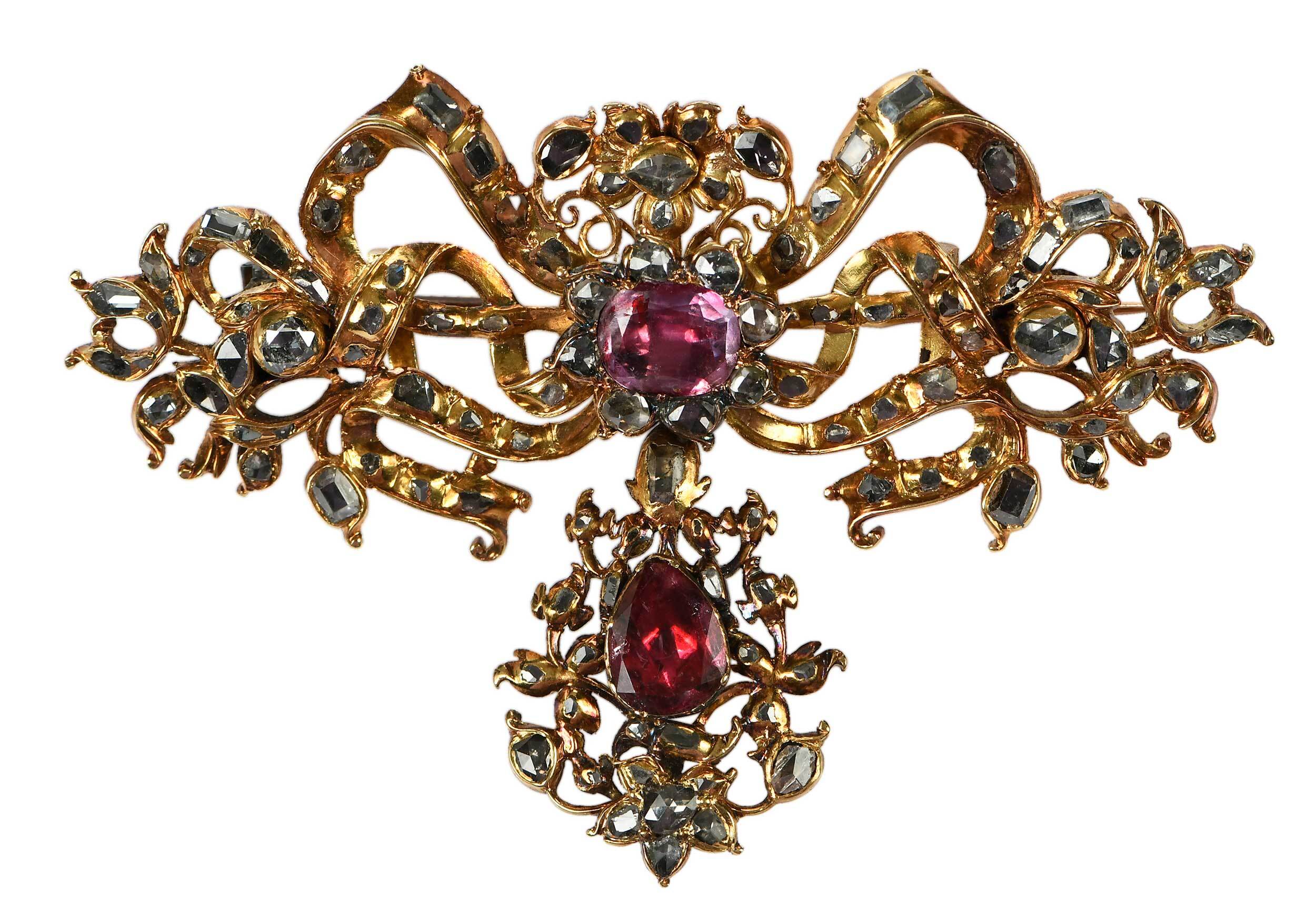 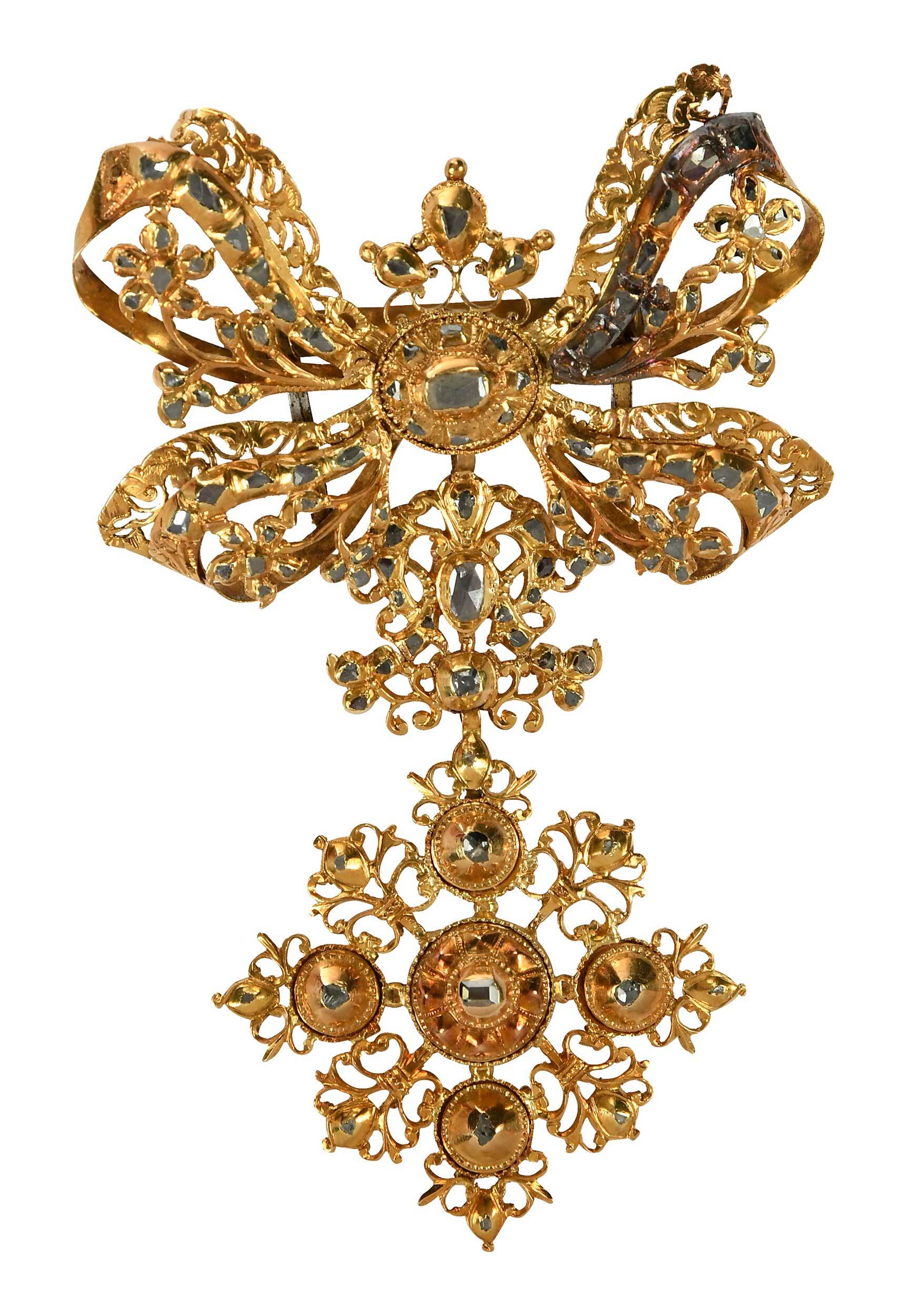