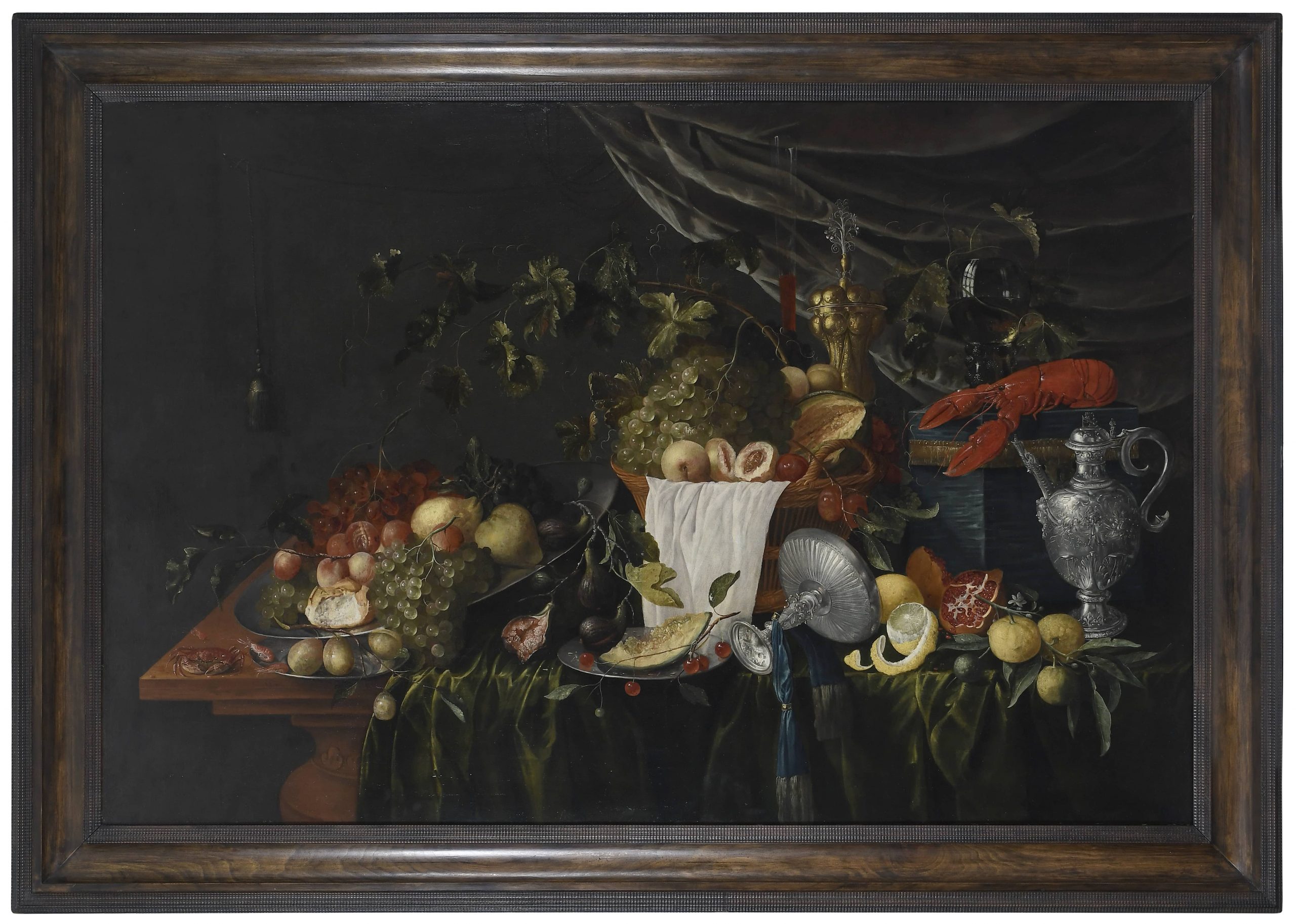 The Estate of Peter H. Tillou

Note: Fred Meijer, reflecting on this painting, states that, “Next to the former Heinz painting, it is the most prestigious by this artist, who must have been well aware of Jan Dz. de Heem?s work from the first half of the 1650s. W. Mertens has indeed not been properly identified. The Wouter Mertens that is recorded, in the 1640s, was an embroiderer. There is a Cornelis Mertens who became a pupil in 1644 and was recorded as a master in 1656 and who was last recorded in 1693. The dates fit for the oeuvre of W* Mertens, but there is no plausible explanation for the initial W instead of C.”

Brunk Auctions would like to thank Fred Meijer for confirming this painting as the work of Mertens.

For a similar painting in size and composition see: Sotheby’s New York, January 27, 2006, lot 246, sold for $330,000. This particular painting came with the provenance of John Heinz, III, Washington, DC, 1989, a collection Peter Tillou was instrumental in forming.